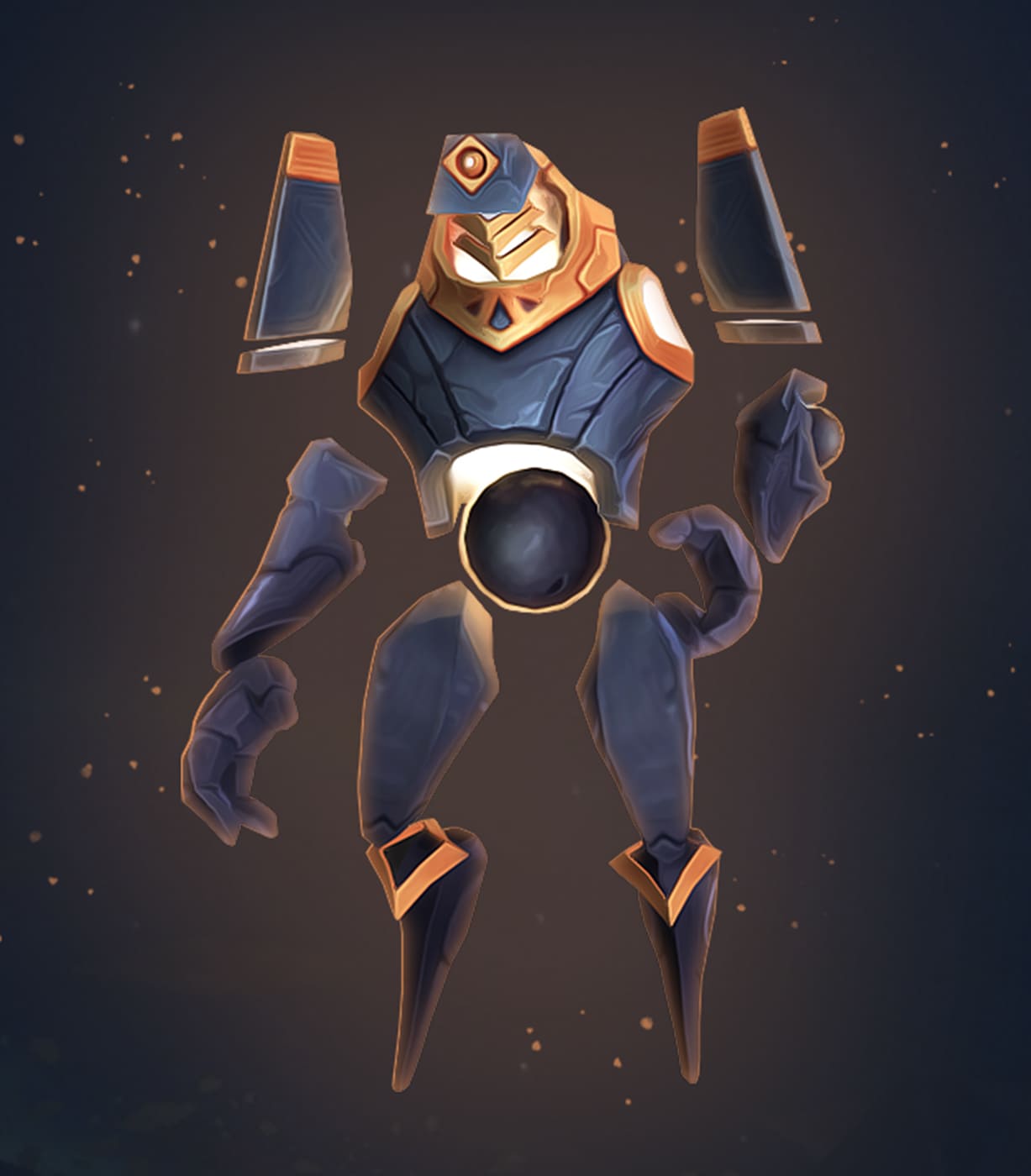 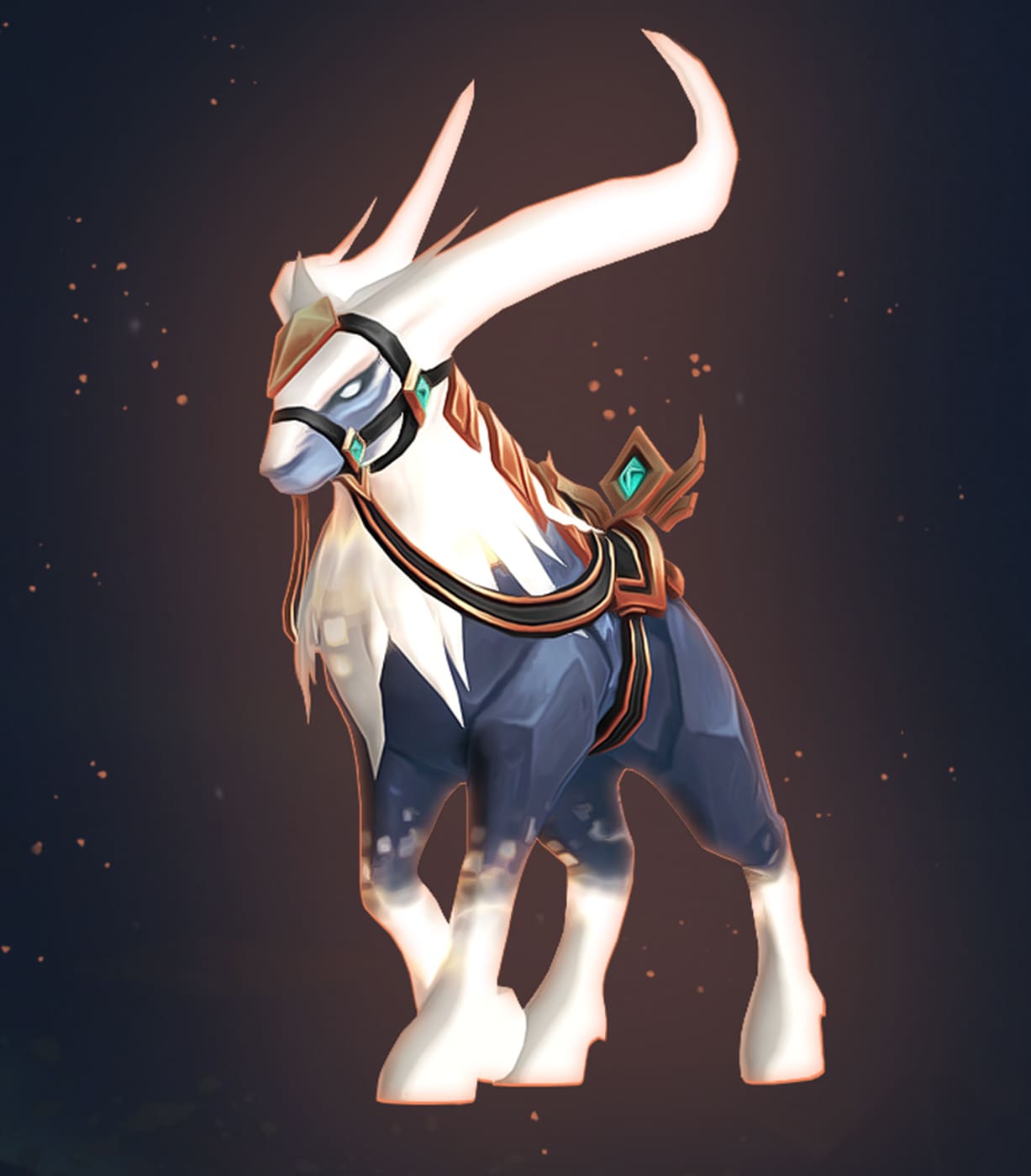 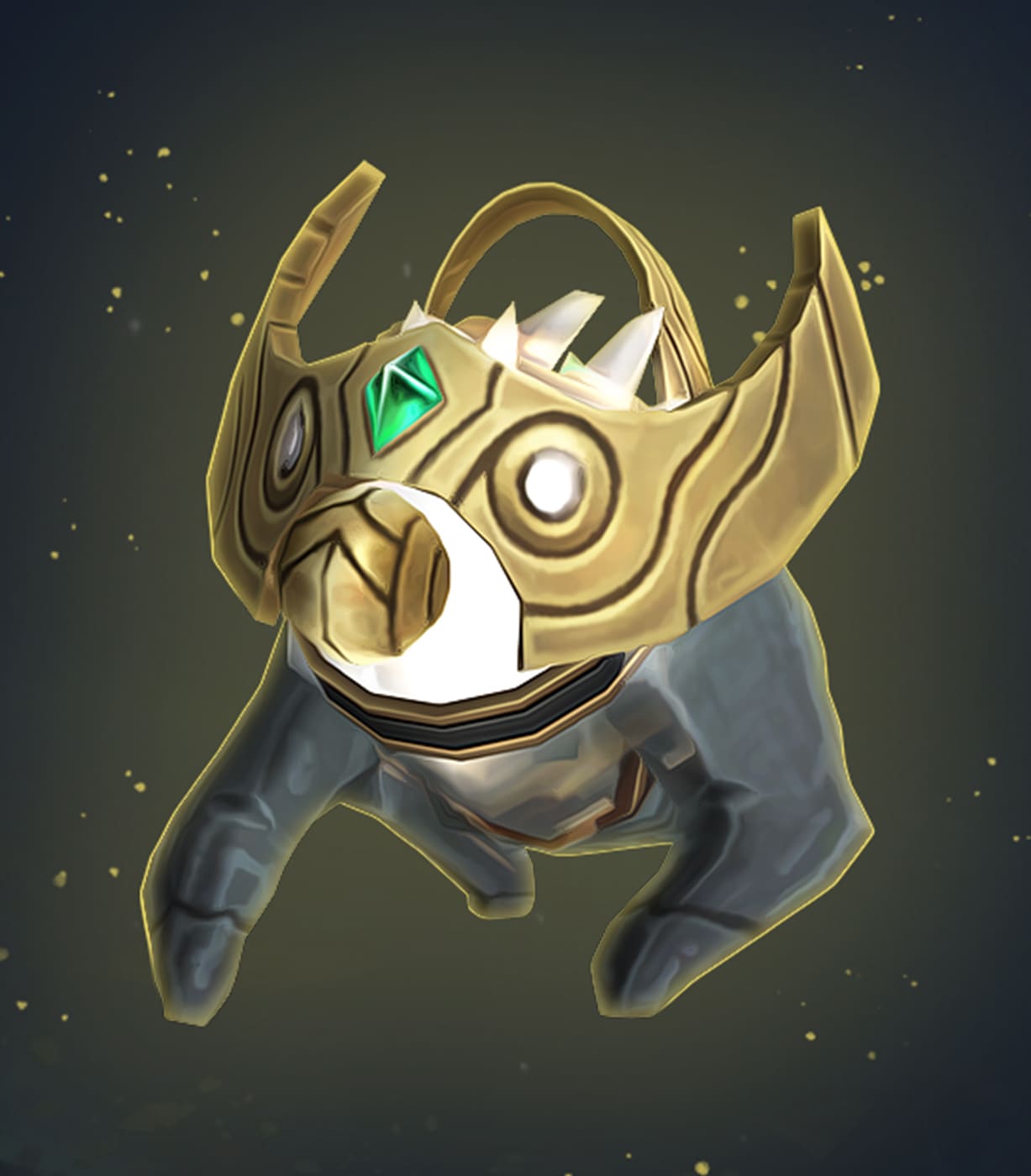 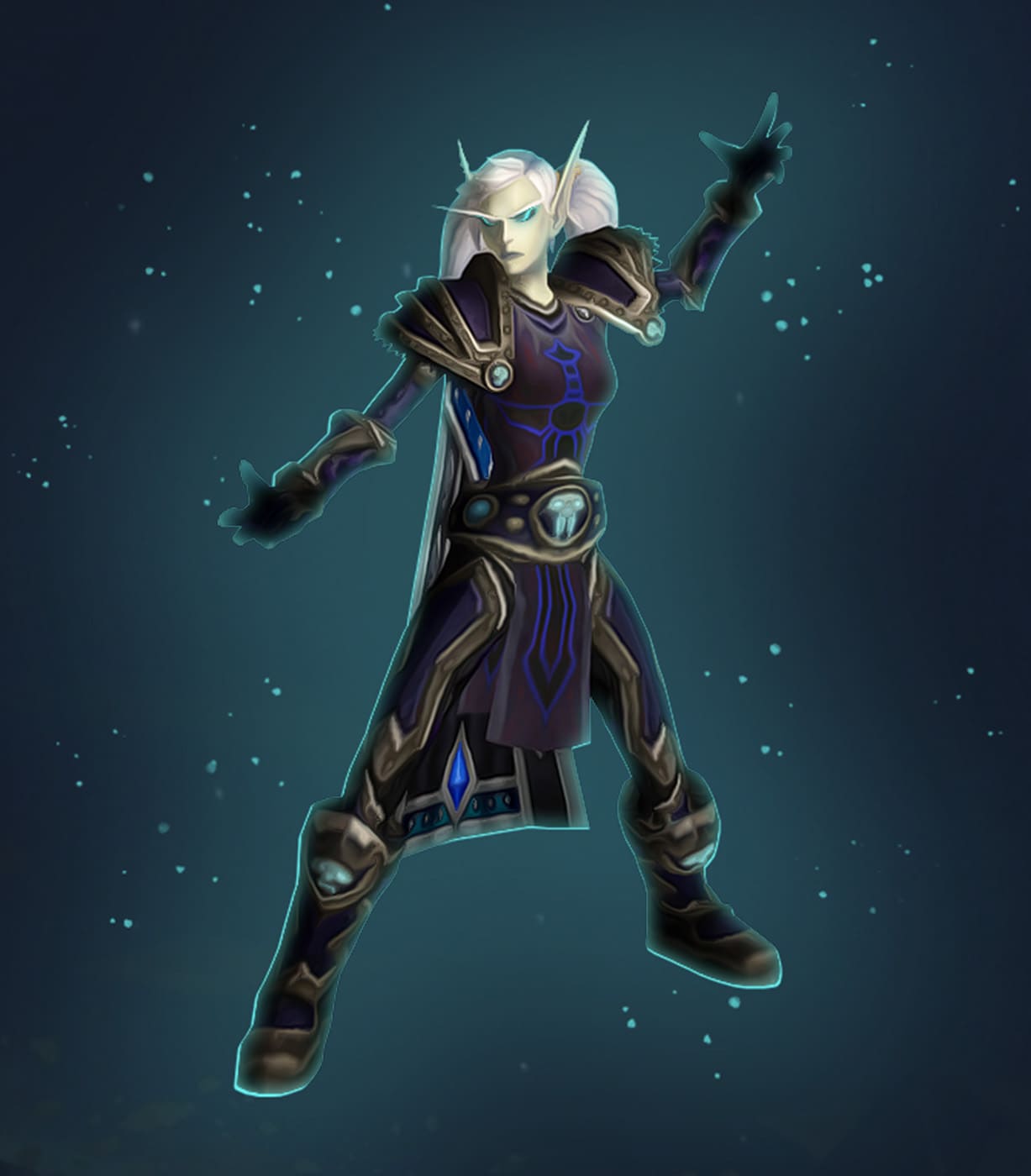 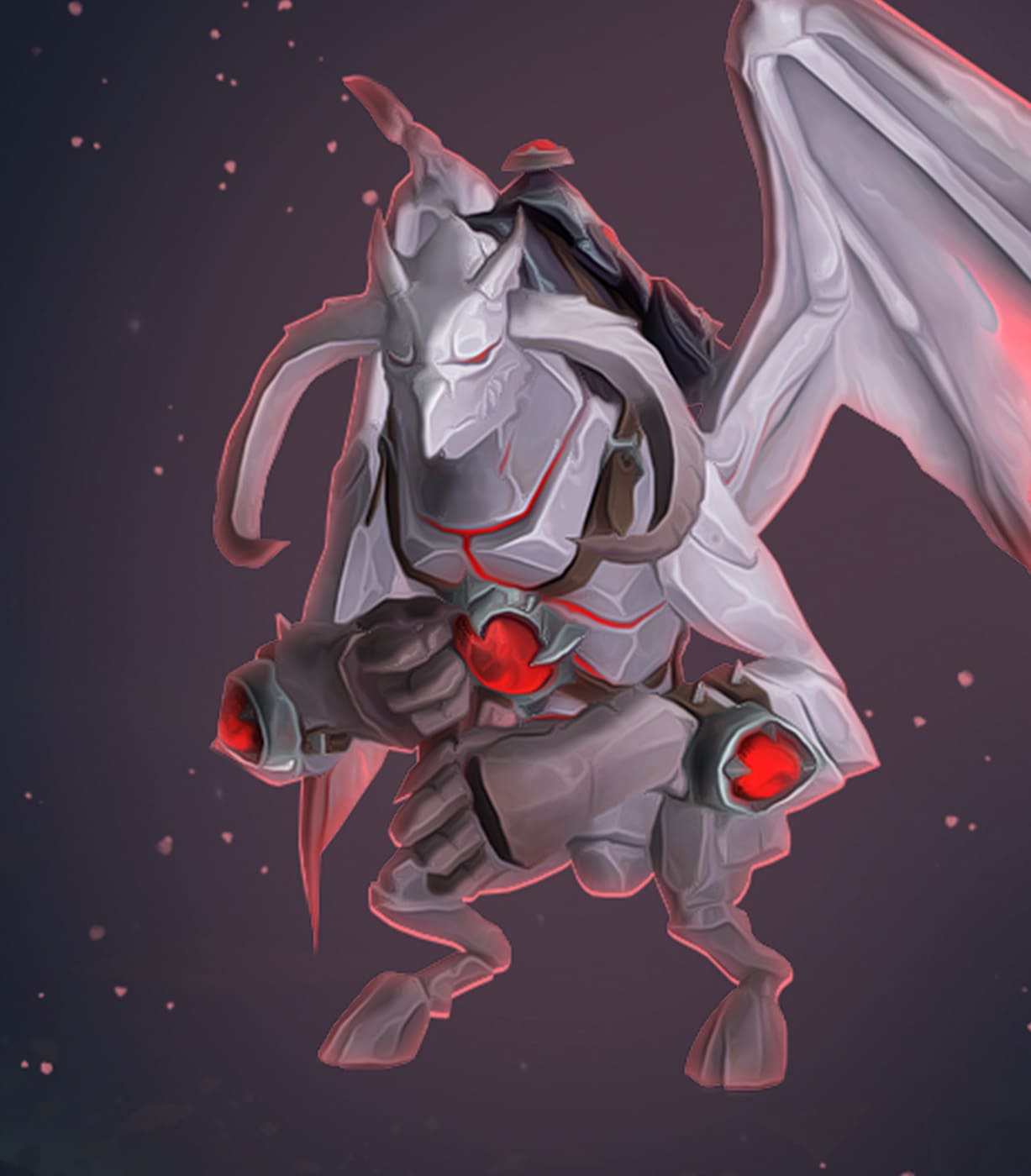 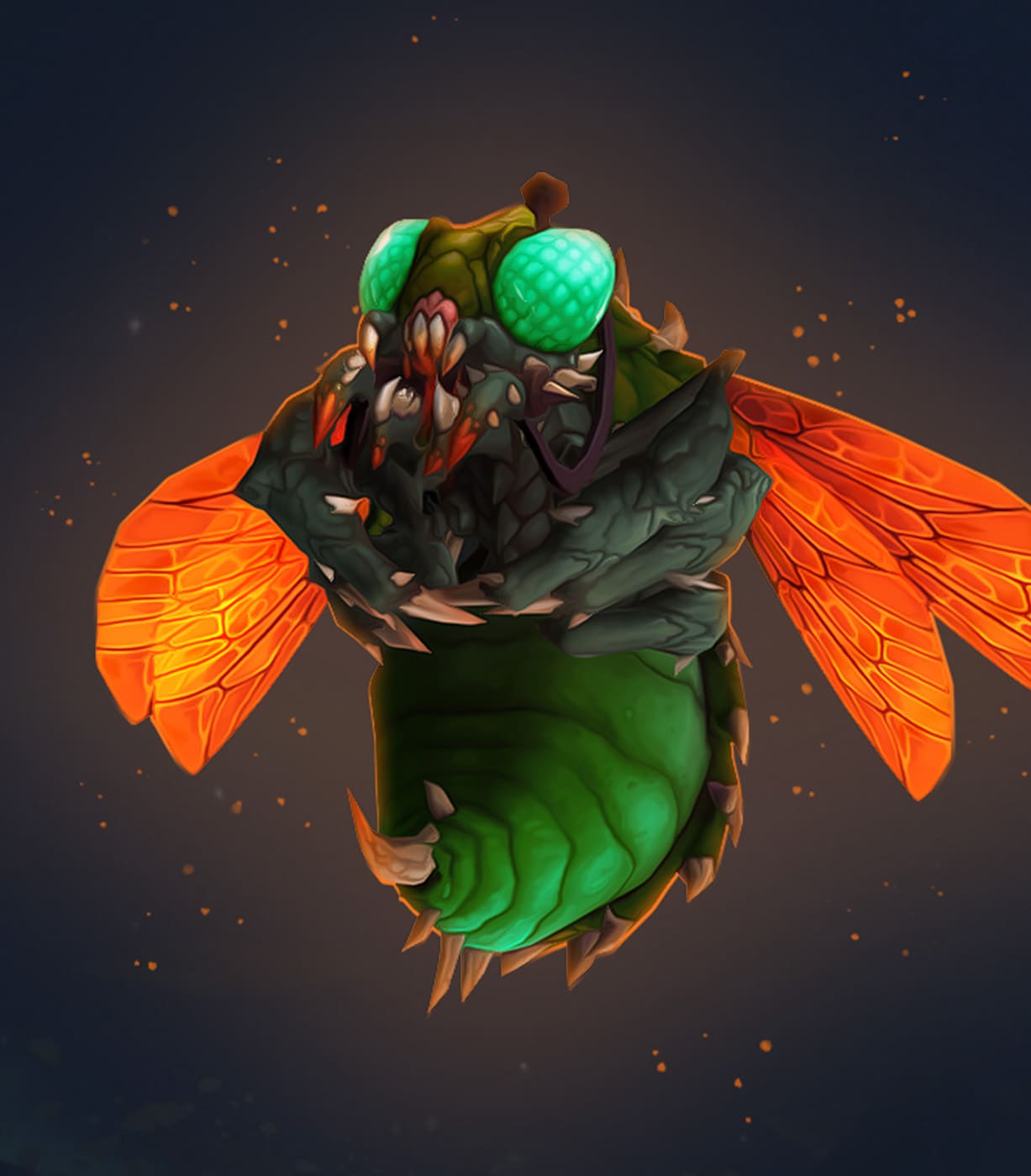 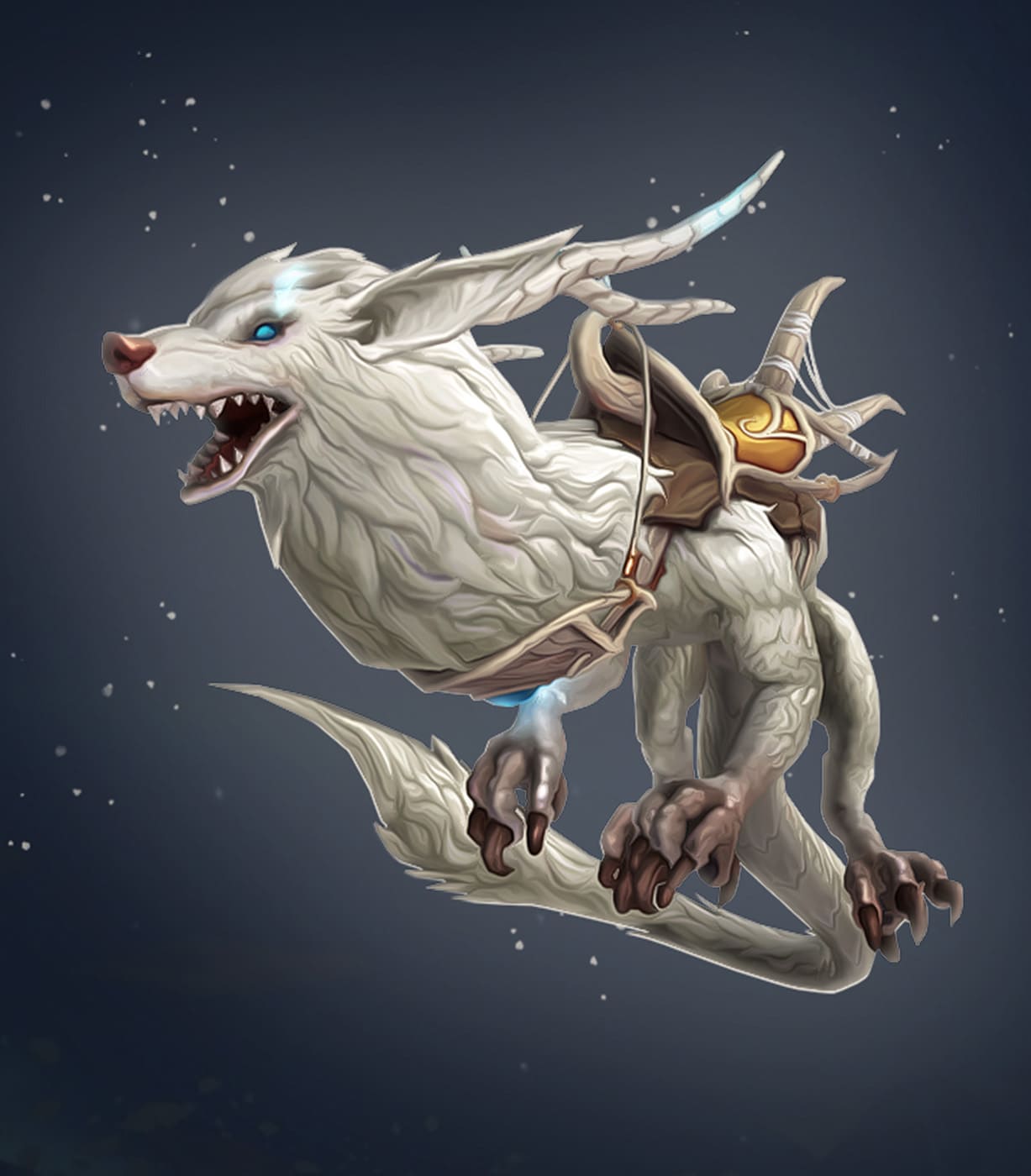 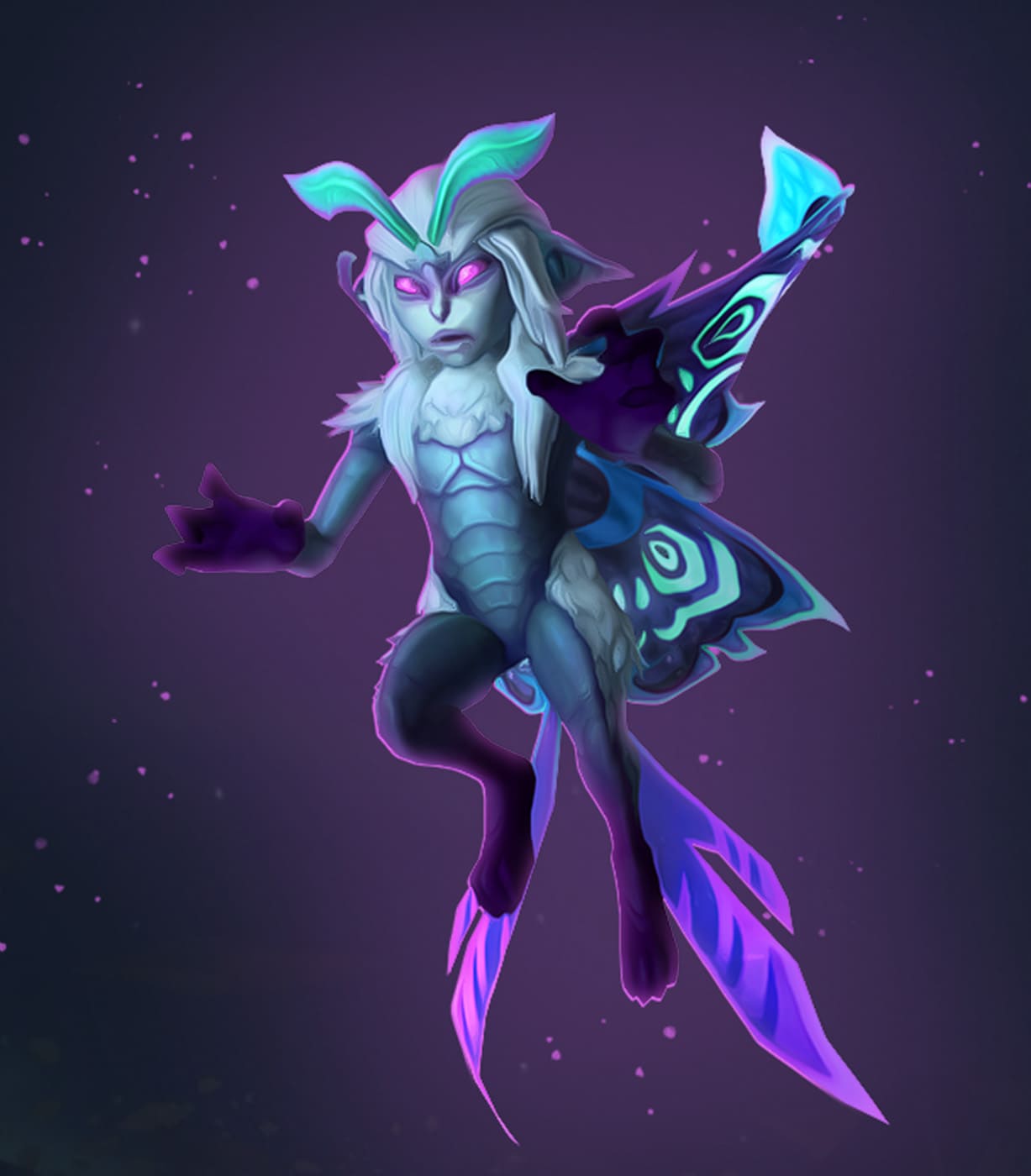 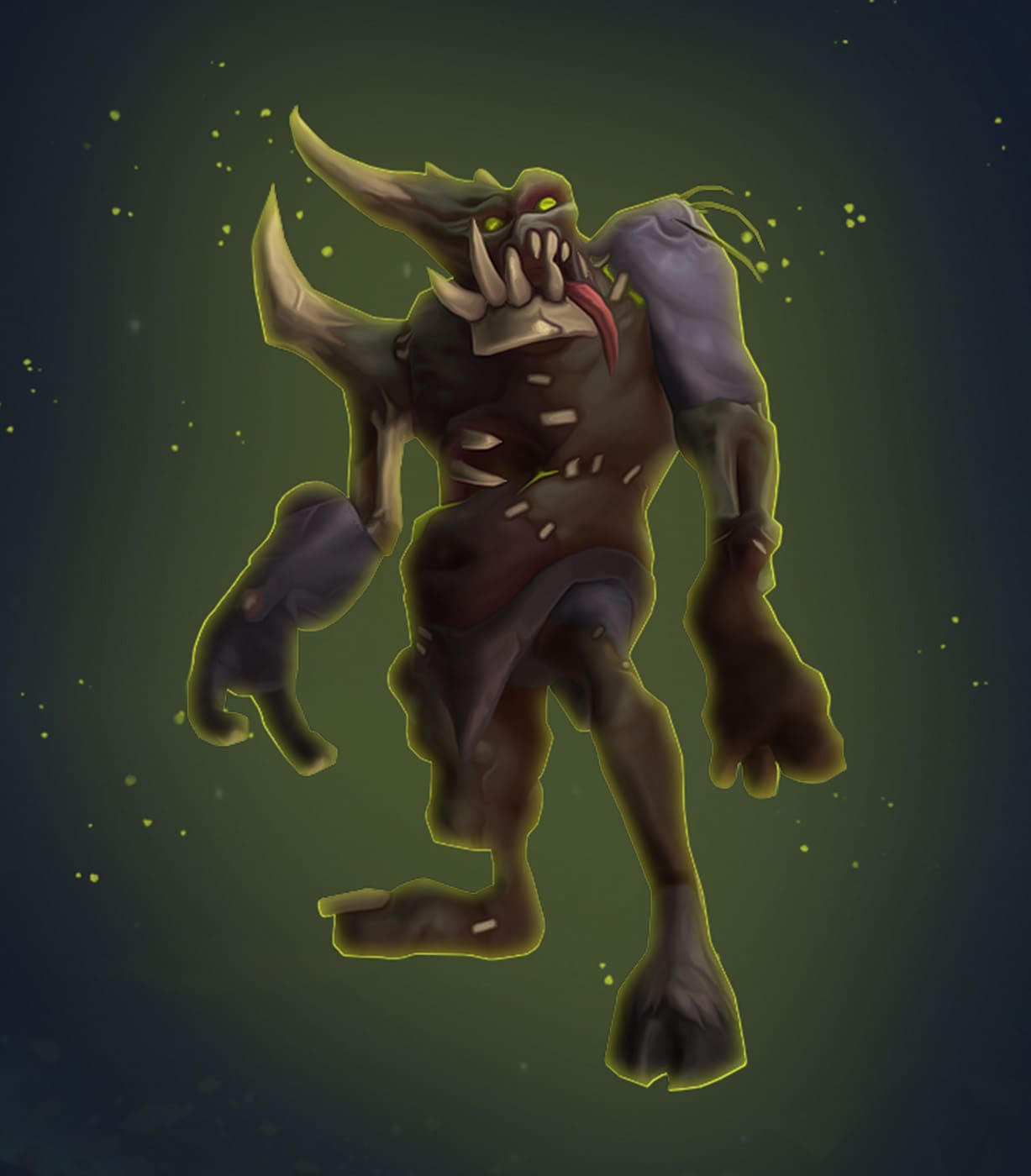 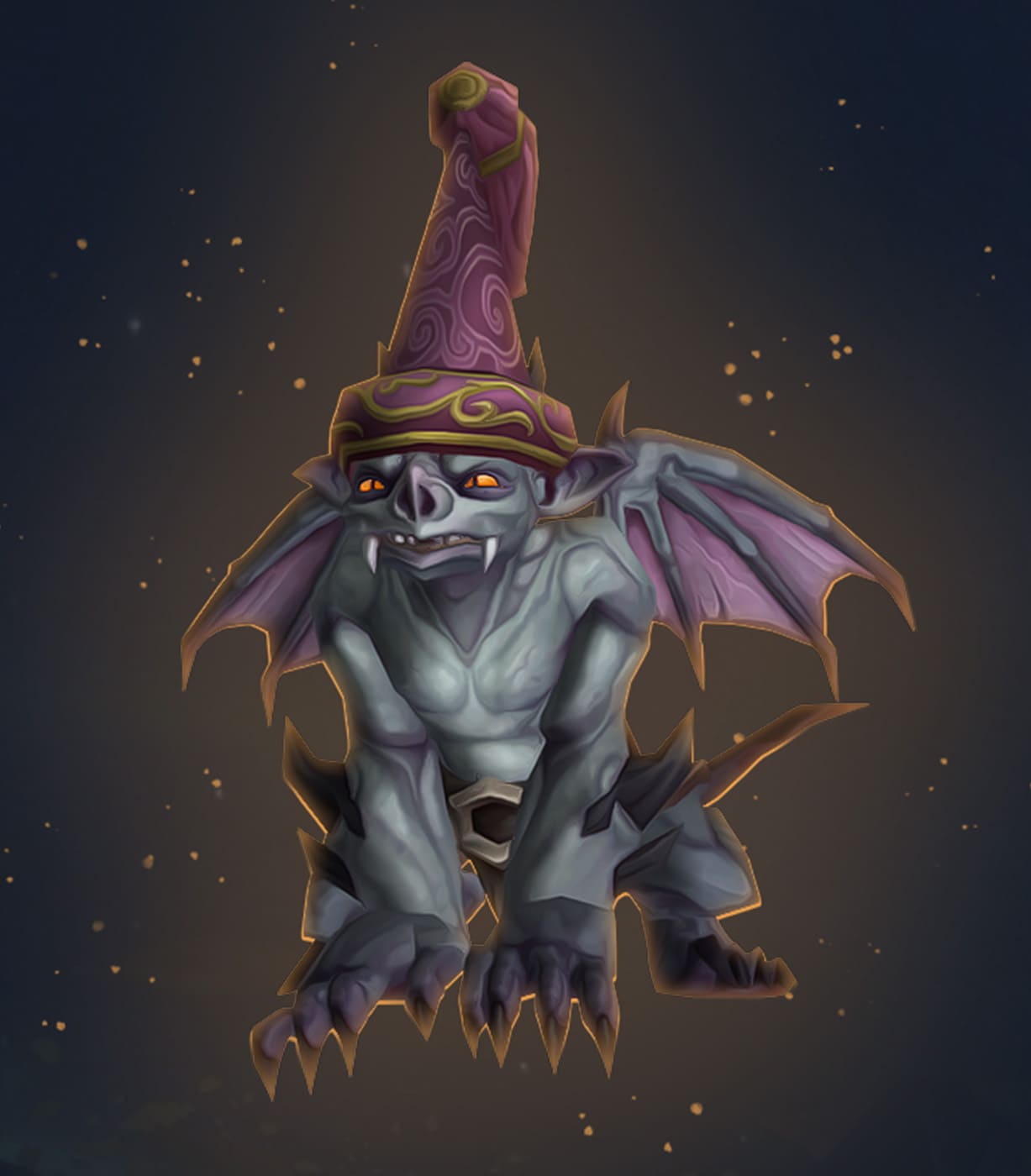 WHAT IS WOW REPUTATION?

In addition to the main parameter of the character - the level - there is another important parameter in the game called "reputation". It determines how different factions treat you, for example, the Dragon Alliance or the Aldor of Shattrath. It has a numerical expression, is divided into several stages, and provides various advantages in relation to this faction.

Buyboost is ready to provide a service for pumping rep in WoW. It's no secret that it is all about completing the same tasks day after day or killing a million mobs. Agree, this is far from the most interesting and fun activity, in addition, it takes a lot of time.

Rep leveling in World of Warcraft is the main opportunity for obtaining various mounts that can be purchased by reaching exaltation with a certain faction. But, it is worth remembering that not every faction gives a mount as a reward, there are many factions that need to be pumped, it is given only for the counter for a steep achievement in gaining the number of reputations.

How does WoW rep boost work?

Details depend on the specific faction. For example, the most relevant from the point of view of the fastest pumping of reputation, today are the factions that have located their bases in the Tanaan jungle of Draenor.

Saber Hunters, Order of the Awakened, Hand of the Prophet for the Alliance, and Vol'jin's Bounty Hunters for the Horde, can be obtained mostly with daily quests. And not the fastest. Rep with Saber Hunters can also be improved by farming elite and rare monsters. Reputation with the rest of the factions that are scattered throughout the territory of the WoW, is pumped by various quests, special items, or banal farming of thousands of mobs.

Other reasons for WoW reputation farming

Reputation with different factions in World of Warcraft provides different benefits. From 10 achievement points for exalted to the possibility of acquiring various interesting, useful (and sometimes not very, ie for fun) things and ‘goodies’ from the sellers of this faction.

For many players, the process of pumping rep is difficult due to lack of time, repetitive actions, or for some other reason. Some stretch out the acquisition of reputation for such a long time that when taking exalted, it becomes simply not relevant. In such cases, the service of ‘fast boosting reputation’ by a reliable player with a long experience may come in handy.

All reputations in the game are boosted by our specialists, professionals in this matter. We guarantee that the pumping will be done as soon as possible and completely safe. The work is carried out exclusively by hand, with no "bots" and third-party programs that are prohibited by the developers.